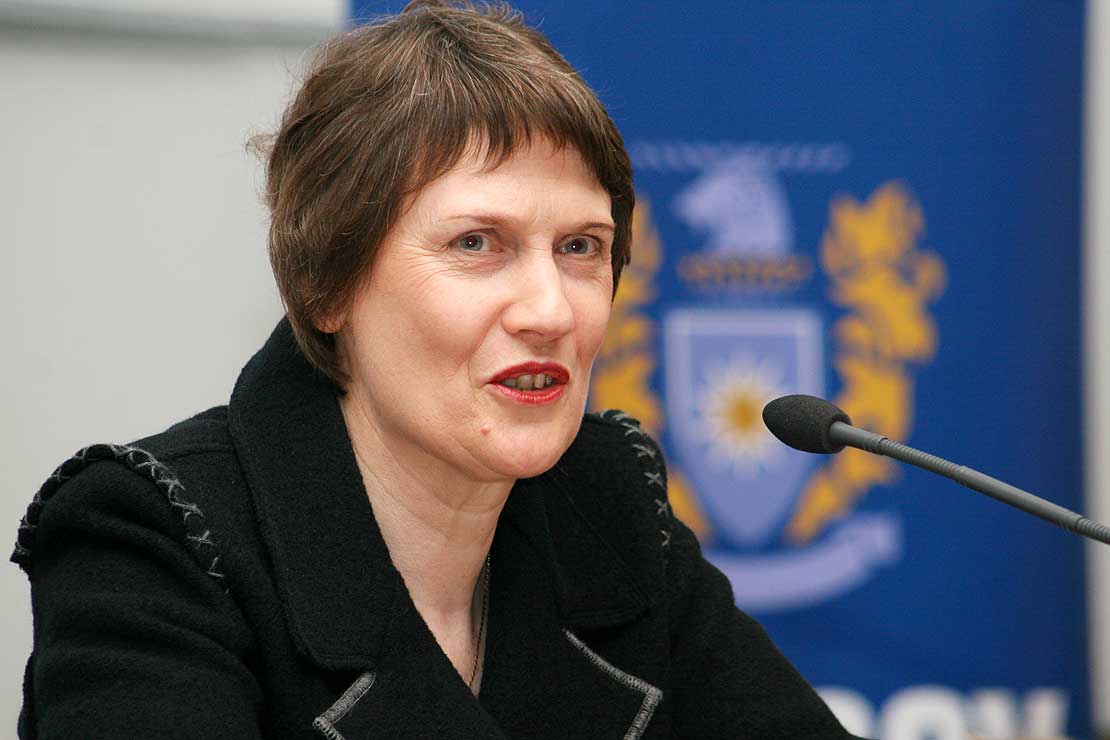 Think of your favourite high achiever. . Someone like former NZ Prime Minister Helen Clark, now No 3 in the UN and sizing up the opportunity to be the first female UN Secretary General?

Or Apple retail CEO Angela Ahrendts, the only senior female executive on the Apple team, who earned $70 million last year (more than anyone else including her boss Tim Cook)?

Maybe you feel excited when you think of the performance of sporting hot shots like golfer Lydia Ko or tennis stars Roger Federer or Novak Djokovic?

Or is it the staying power of Golden Oldies like Jane Fonda and Bob Dylan, still going amazingly at 77 and 74 respectively that gets your wheels turning?

No matter who draws your admiration, it’s highly likely they got there with the assistance of high emotional intelligence quotient – EI or EQ.

And although we have no idea of the IQ ranking of these super achievers, the studies consistently highlight that people with average IQs outperform those with the highest IQs 70 per cent of the time.

That pattern is underlined in numerous studies. A 40-year longitudinal investigation of 450 boys found the most significant indicator of success was not IQ but being able to handle frustration, control emotions, get along with other people. In other words, their EI or EQ.

Perhaps even more surprisingly, even in the intellectual arena  emotional intelligence triumphed over brains. Another study followed 80 scientists over the course of forty years and found that social and emotional abilities were four times more important than IQ in determining professional success and prestige.

And a study of retired National Football League players found that emotional intelligence predicted 62% of the variation in life success. 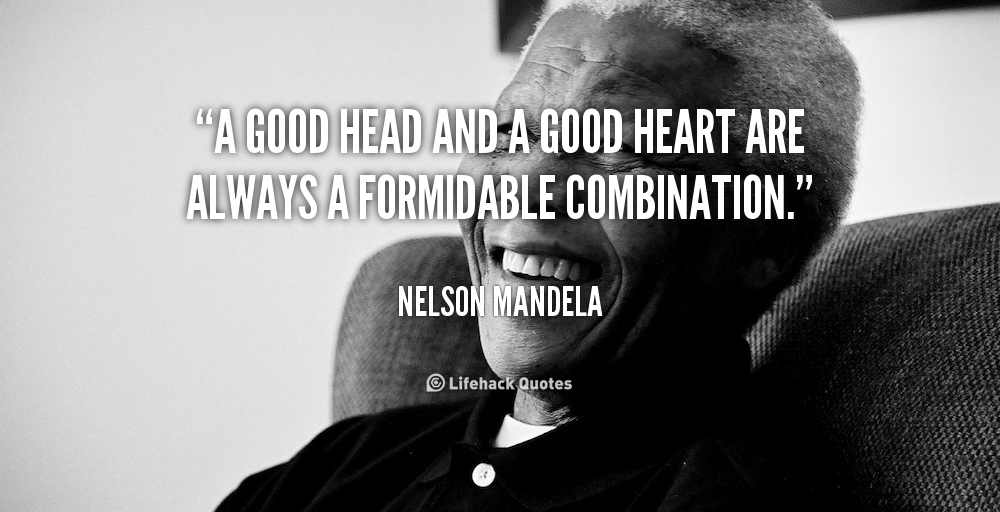 Emotional intelligence is not favouring the heart over the head, but being able to uniquely balance the strengths of both ways of understanding. EI is defined as understanding yourself, taking charge of yourself, and then applying that awareness and ability in your interactions with others.

People who have these skills are the people you want in your corner and in your life. Translated into everyday life they are typically reflected in these – the Fast Company Guide to the

1) They focus on the positive 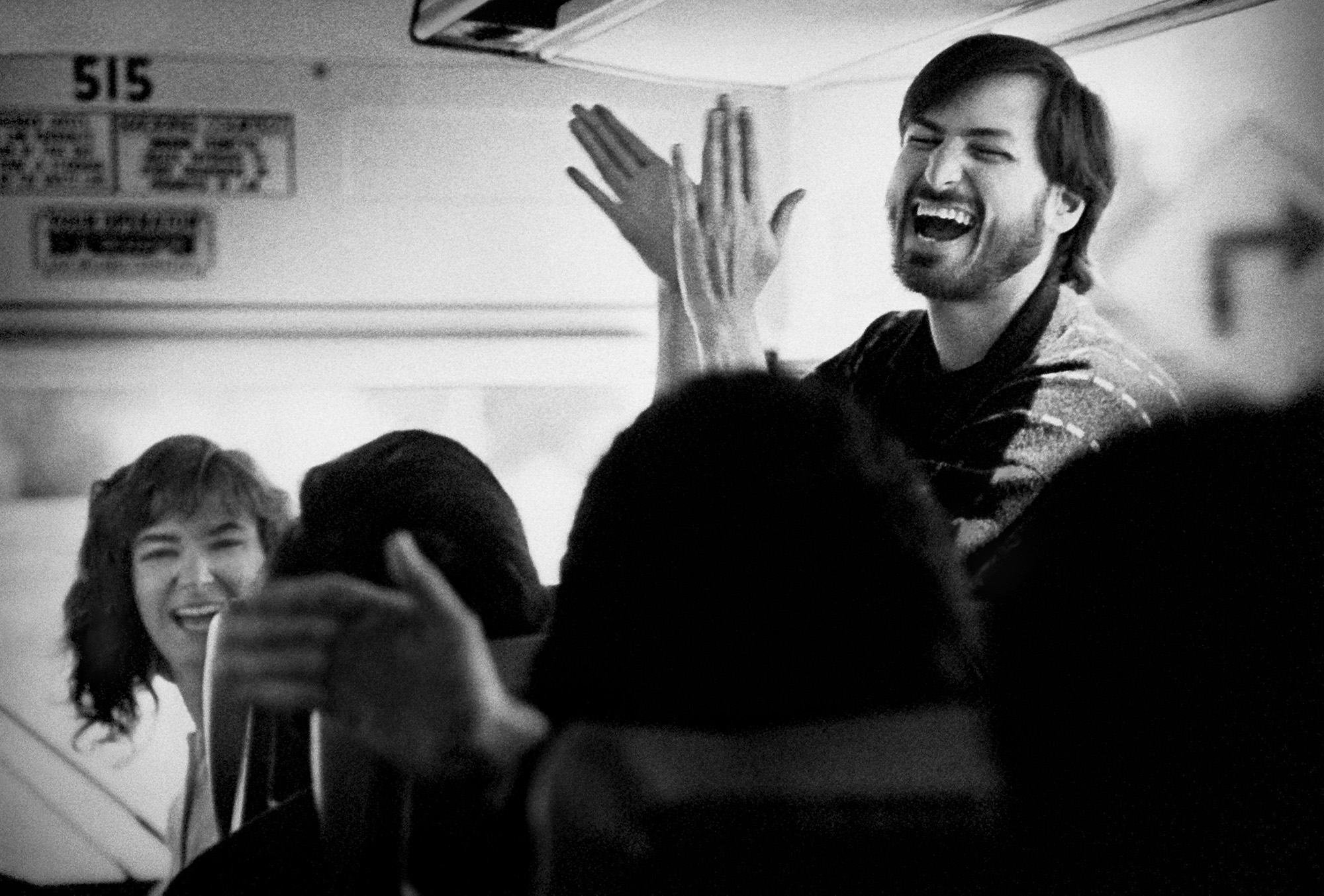 One of the key things for high EQ people is focusing not on what is wrong, but on what is right. While not ignoring the bad news, high EQ people make a conscious decision to not spend a lot of time and energy focusing on problems. Rather, they look at what is positive in a situation and look for solutions to a problem.

2) They surround themselves with positive people 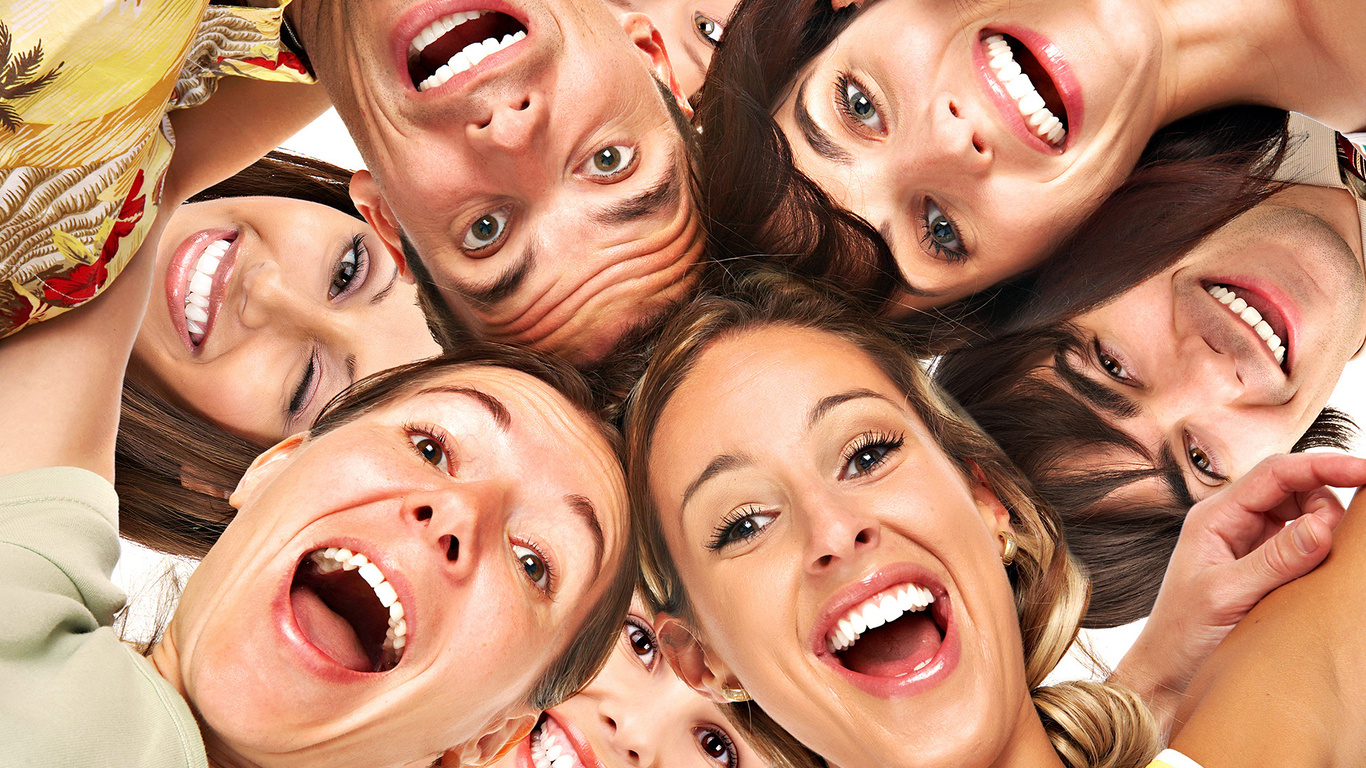 People with a lot of EI don’t spend a lot of time listening to complainers and tend to avoid negative people. And as misery loves company negative people tend also to avoid them because they don’t get the response they are looking for. High EI people smile and laugh a lot and attract other positive people.

3) They are able to set boundaries and be assertive 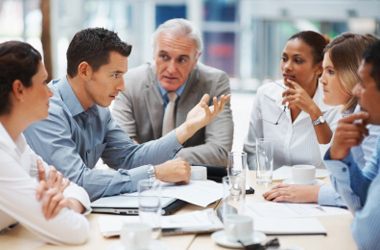 High EI people may be friendly but they are not easy pushovers when it comes to things they value. They are able to set boundaries and assert themselves when needed without making enemies. High EI people guard their time and commitments and know when they need to say no.

4) They are forward thinking and let go of the past

People with high EI are too busy thinking of possibilities in the future to spend a lot of time dwelling upon things that didn’t work out in the past. They take lessons from didn’t work last time and move on, but never see failure as something they will repeat.

5) They look for ways to make life more fun, happy and interesting 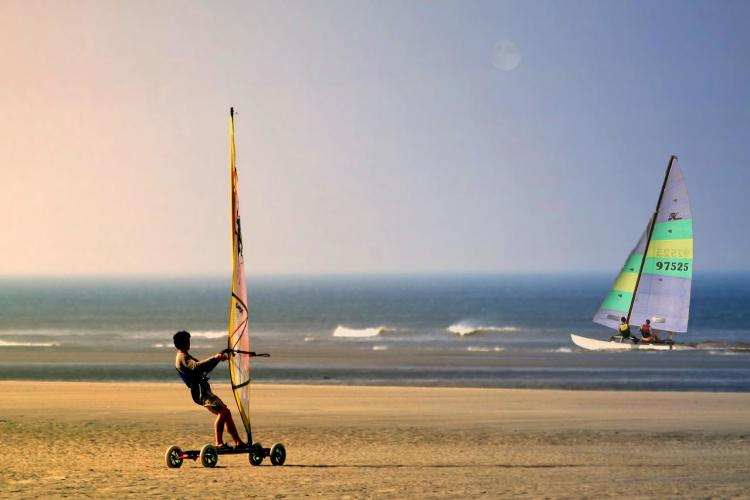 Whether it is in their workplace, at home, or with friends, high EI people know what makes them happy and look for opportunities to express that enjoyment. They do whatever they can to brighten someone else’s day.

6) They choose to use their energy wisely 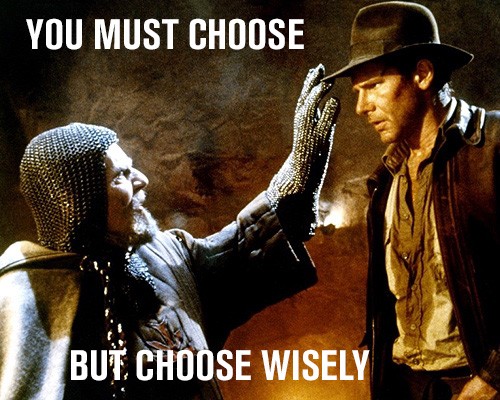 High EI people move on from conflicts or disappointments, and don’t hold onto anger about situations that didn’t work out. They simply resolve not to repeat the mistake. “Fool me once, shame on you, fool me twice, shame on me,” is their motto. They forgive but don’t forget, so won’t be fooled a second time.

7) They are continually learning 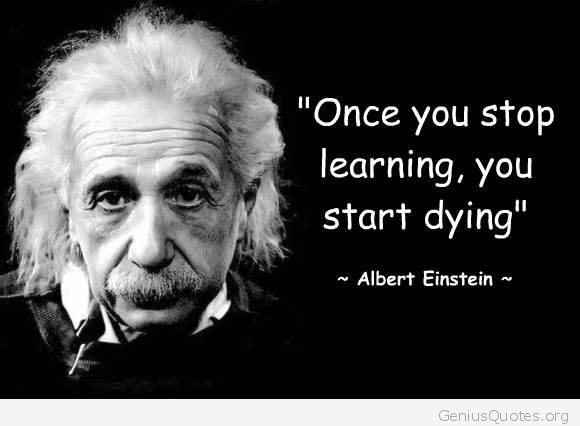 Highly EI people are lifelong learners, constantly growing, evolving, open to new ideas, and always willing to learn from others. They are open to changing their minds if the facts fit. But they ultimately trust themselves and their own judgment to make the best decision for themselves.